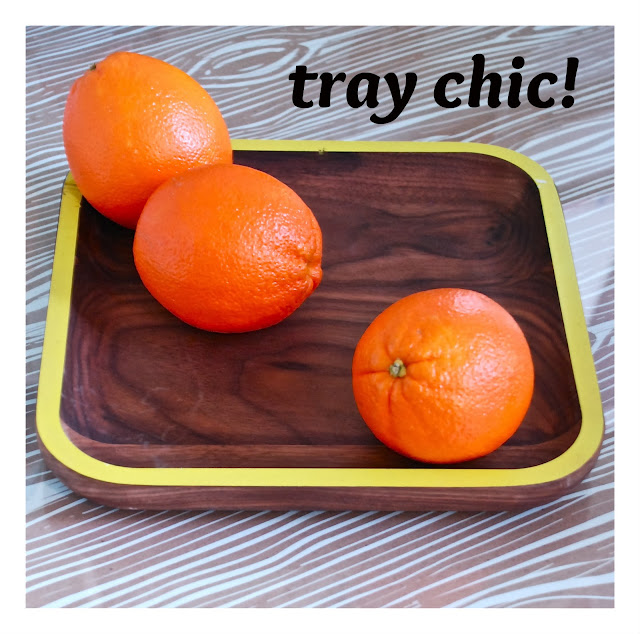 You may remember when I featured the furniture of Colorado designer David Rasmussen on the blog back in June of 2012. (No? Okay, if you want to catch up, click here.)
In addition to Rasmussen's talent, I was also touched by his story. After a fire burned his studio -along with his tools, materials and inventory to the ground one cold November night, he vowed to find his way up from the ashes and initiated a Kickstarter campaign.
After writing about his fundraising efforts, I decided to put (a little) money where my mouth was --and contributed a whopping $20 to his campaign. Since Kickstarter usually involves an incentive for contributors, I was looking forward to recieving a wooden iPhone case.
Weeks went by, no case. In the meantime, however, I read that Rasmussen had met his goal and was beginning to rebuild his studio and his livelihood.  Good news.
One day, I received an email that since not enough people had opted for the wooden iPhone case, they weren't going to go into production, and instead would I like to receive a t-shirt or a tote bag. Naturally, I chose the tote.
Then, I waited some more. Months went by.
I was honestly happy to see his wooden trays popping up at retail locations, but was honestly a little peeved that the tote bag seemed to have been forgotten. At the same time, it seemed petty to complain about it.
Then, I received this: 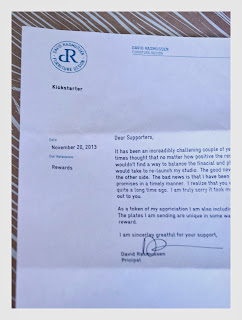 An apology letter. Wow.
In it he writes, "Dear Supporters, It has been an incredibly challenging couple of years since the fire. I have at times thought that no matter how positive the response was to my work, I wouldn't find a way to balance the financial and physical requirements it would take to re-launch my studio. The good news is that I think I've come out on the other side. The bad news is that I have been unable to fulfull all of my promises in a timely manner. I realize you were expecting this shipment quite a long time ago. I am truly sorry it took me so long to get the reward out to you.
As a token of my appreciation, I am also including a plate with your reward...please enjoy the extra reward. I am sincerely grateful for  your support."-David Rasmussen, Principle
Style with integrity. 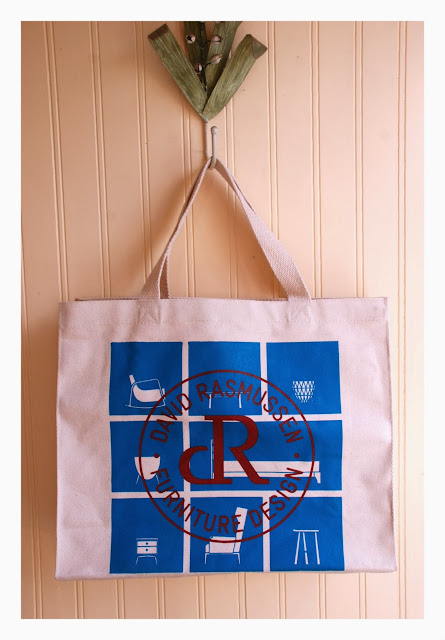