It's fascinating to see what folks collect. Recently I became aware of a cool group of collectors who curate pieces from the European tradition of the Grand Tour. Art enthusiasts and professional organists, David York and Richard Metzler have one such collection.
Basically, the Grand Tour was to noble 17th and 18th century 20'somethings what we now refer to as the Gap Year.
Centuries later, the souvenirs these young English aristocrats brought home from their travels remain prized possessions by many. 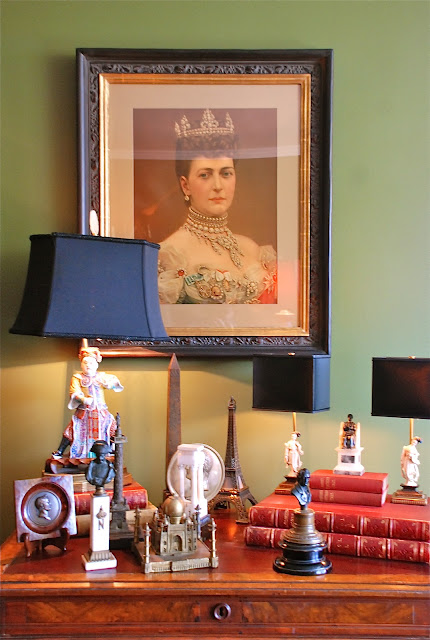 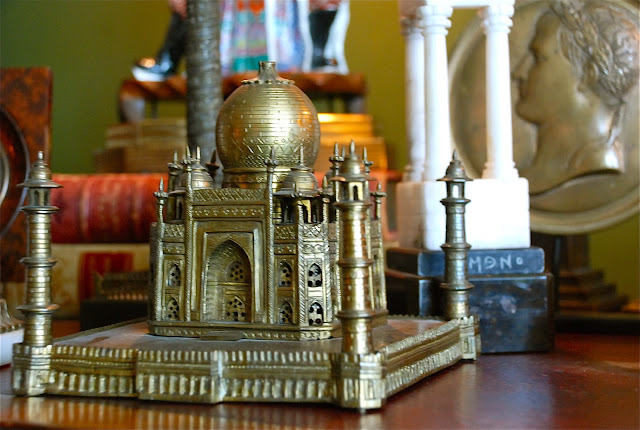 According to experts from the Getty Museum, young nobles from the 18th century would complete their education with a period of travel to the most important cities of their day. A Grand Tour could last, "from a few months to 8 years, thus only the very wealthy, with the time and means to travel, could participate." 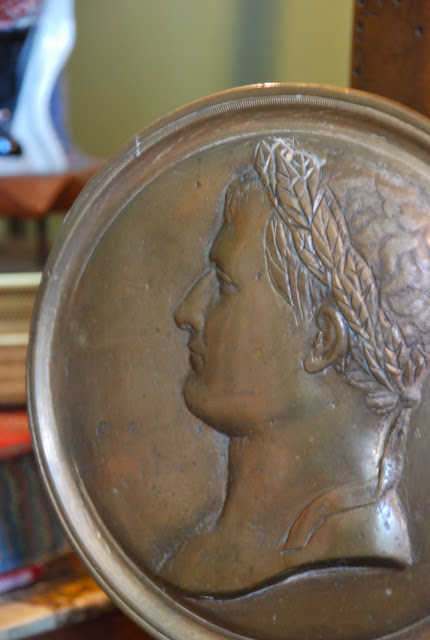 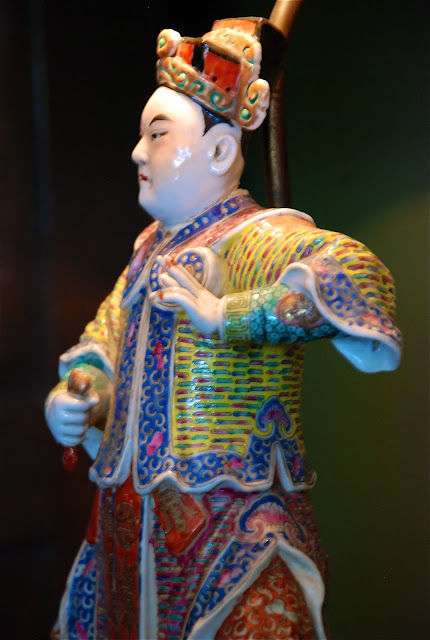 The idea for the educational tour was to enable young English aristocrats to observe best practices for political and cultural advancement and then return home to undertake positions of leadership.
But you know what they say about all work and no play. In addition to studying antiquities and monuments to ancient civilizations Matt Rosenberg reports, "a great deal of time was spent in more frivolous pursuits such as extensive drinking, gambling, and intimate encounters. The journals and sketches that were supposed to be completed during the Tour were often left quite blank." Naughty nobles. 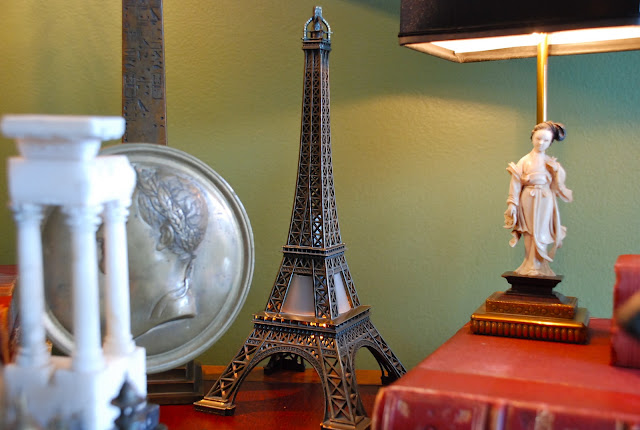 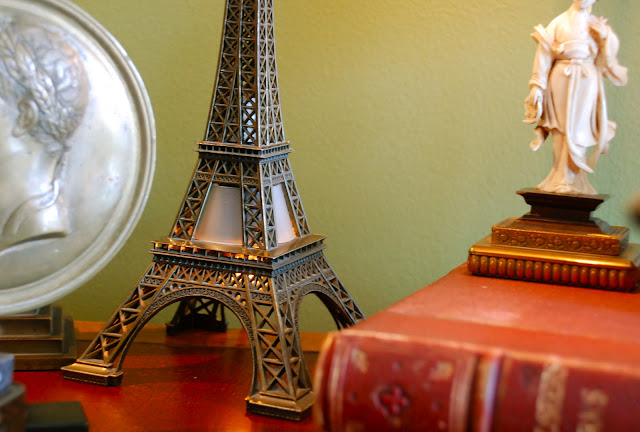 Rosenberg names Paris, Rome and Venice as must-see stops for the tourists, noting that Florence and Naples were also popular.
For the truly adventuresome, visits to Spain, Portugal, Germany, Eastern Europe and the Baltic were also on the itinerary. 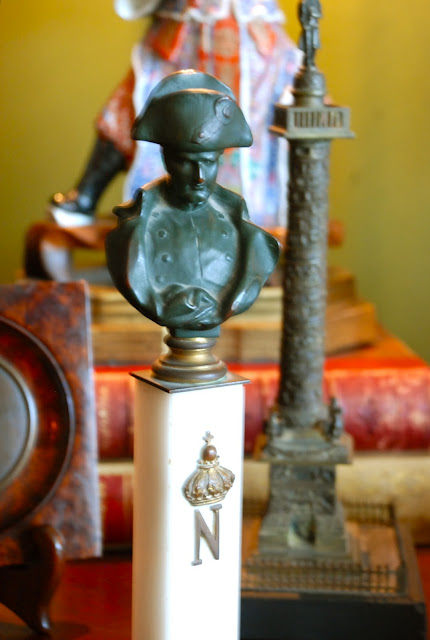 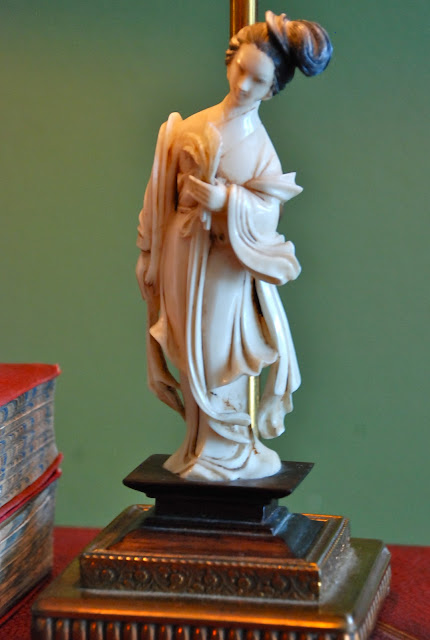 Today, we can aspire to collect the groovy souvies the nobles brought home -or create arrangements of artifacts from "Grand Tours" within our own lives. Travel never ceases to inspire.